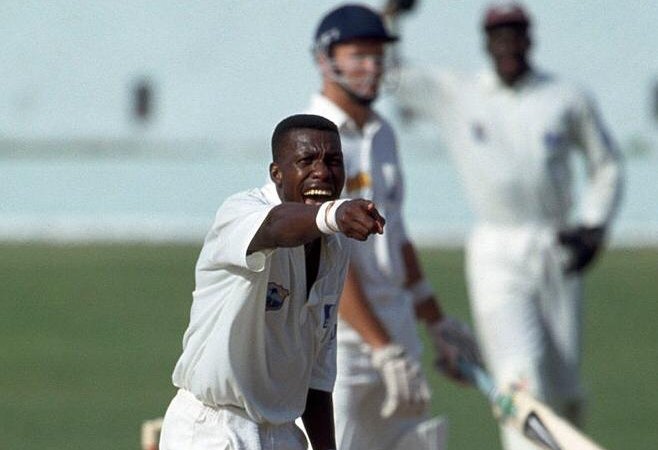 It all began in the 1880s, when the first combined West Indies team formed and toured Canada and the United States. In the 1890s, the first representative sides were selected to play visiting English sides.

The West Indies Cricket Board joined the sport’s international ruling body, the Imperial Cricket Council, in 1926, and played their first official international Test match, in 1928. Although blessed with great players in our early days as a Test nation, our success remained sporadic until the 1960s. By the late 1970s, the West Indies had a side recognised as unofficial world champions, filled with skilled batsmen, brilliant fielders and a fearsome pace bowling attack. Our team from the 1970s and 1980s is now widely regarded as one of the best in test cricket’s history, alongside Don Bradman‘s Australian “Invincibles”

The 1980s saw this great team set a then-record streak of 11 consecutive Test victories in 1984, which was part of a still-standing record of 27 tests without defeat (the other tests being draws), as well as inflicting two 5–0 “blackwashes” against the old enemy of England.

Whilst we have not achieved those consistent heights since, the WINDIES remains one of the most successful cricket teams in history. With access to a population that is under 0.1% of the world’s largest cricketing nation (India – population 1.34 billion), the WINDIES continue to outperform the rest of the world on a pound for pound basis.