President of Cricket West Indies (CWI), Ricky Skerritt has outlined details on the recent successful bid by CWI and USA Cricket to host the ICC Men’s T20 World Cup 2024. On Tuesday, the global governing body confirmed the historic announcement, which is a hugely transformational one for the sport in the Americas region. 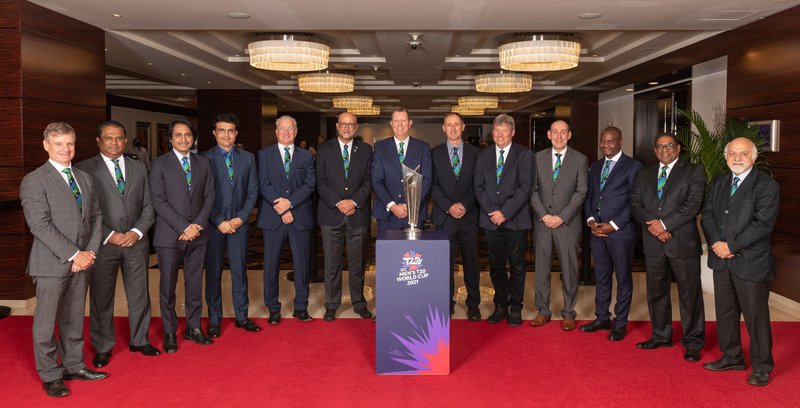 “USA Cricket and CWI partnered together over a year ago on this matter and worked together on the bid. We have been working on this for a while. It is something that all of us have wanted to achieve for some time and we knew it was inevitable it was just a matter of when and we saw the opportunity and we jumped at it,” Skerritt said.

There are several key pillars to the partnership which will see the staging of the ninth edition of the marquee event. These include the push to unlock the potential of the USA and fast track the growth of the sport; to inspire the next generation of young west Indians and ignite the cricketing passion in the Caribbean; and combine these forces for the benefit of world cricket. and will act as co-hosts for the ninth edition of the marquee event.

Other event-related goals are:

“Every time we have an event of this significance, we see the owners of the stadia invest. Right now, as we speak, significant investment is taking place in at least four territories as we prepare to the host the ICC Under-19 World Cup in January and February. So, we like to have these events. We had the most recent event in 2018 with the ICC Women’s T20 World Cup and here we are again now with the Under-19s and then in 2024 with the men's T20 World Cup. All of that augurs well for improving facilities an upgrade in renovating existing facilities and so a lot of that is likely to happen,” Skerritt added.